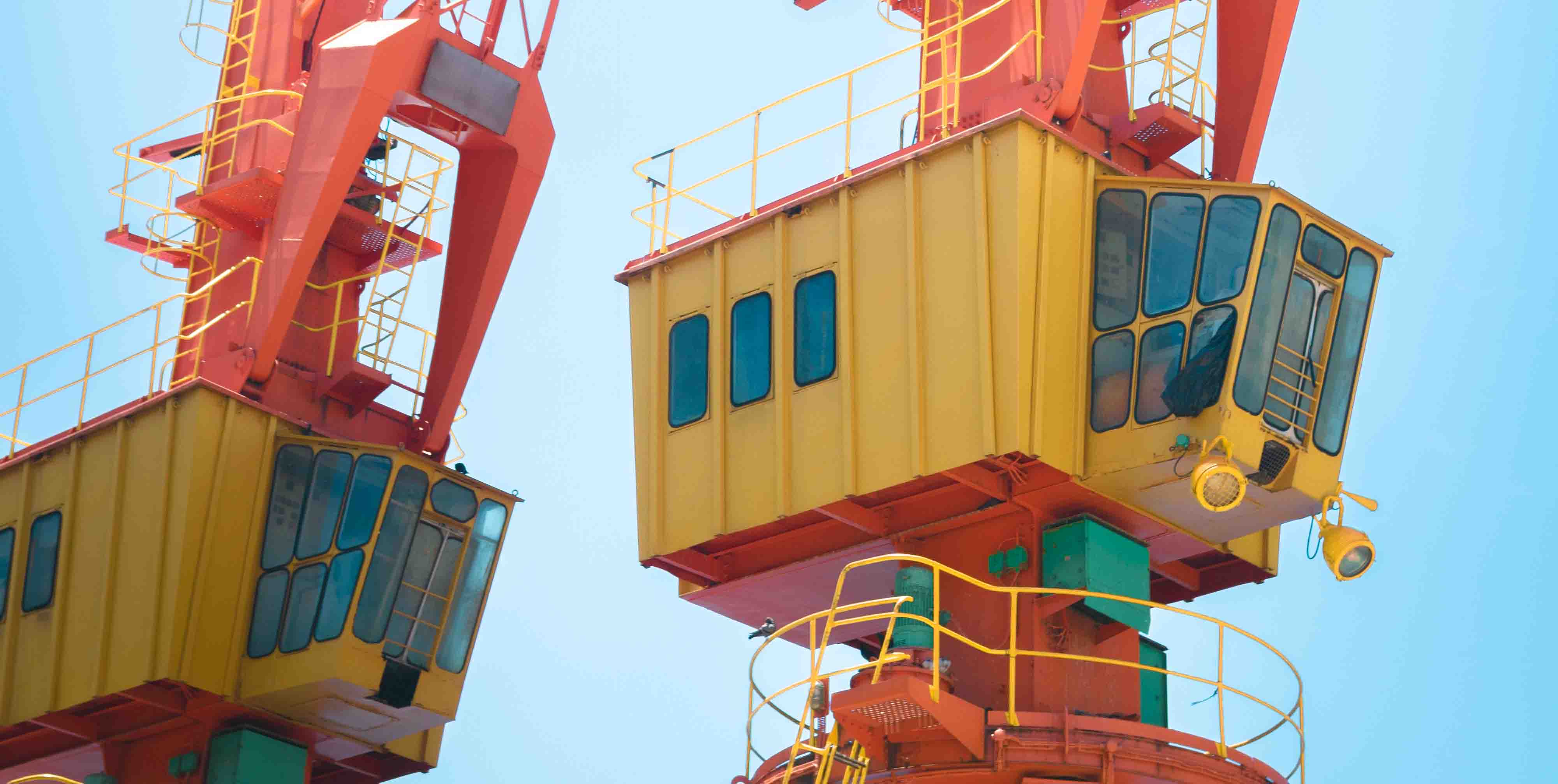 In their work Fischer and El Sani focus on transitory spaces and vacuum situations in urban environments, collective memory and vision using various media, such as film, video, installation and photography. They reflect the rise and fall of modernity, the intense relationship between our contemporary society and utopian projects that have driven the evolution of our history, from the past to the future.

Their work is a permanent pursuit of negotiation with the transition of time. Evoking the Olympic marathon of Rome 1960, in which the Ethiopian Abebe Bikila conquered first gold medal for the African continent, running barefoot and becoming a sporting legend and a symbol of the Africa that was freeing itself from colonialism, Fischer and El Sani have recontextualised, amidst Rome’s rationalist architecture, a new race involving refugees and immigrants staking a claim to their “freedom of movement”, also understood as the possibility of being welcomed in another country.